Free UPS delivery on orders over 49,99€ in most european countries (see conditions) 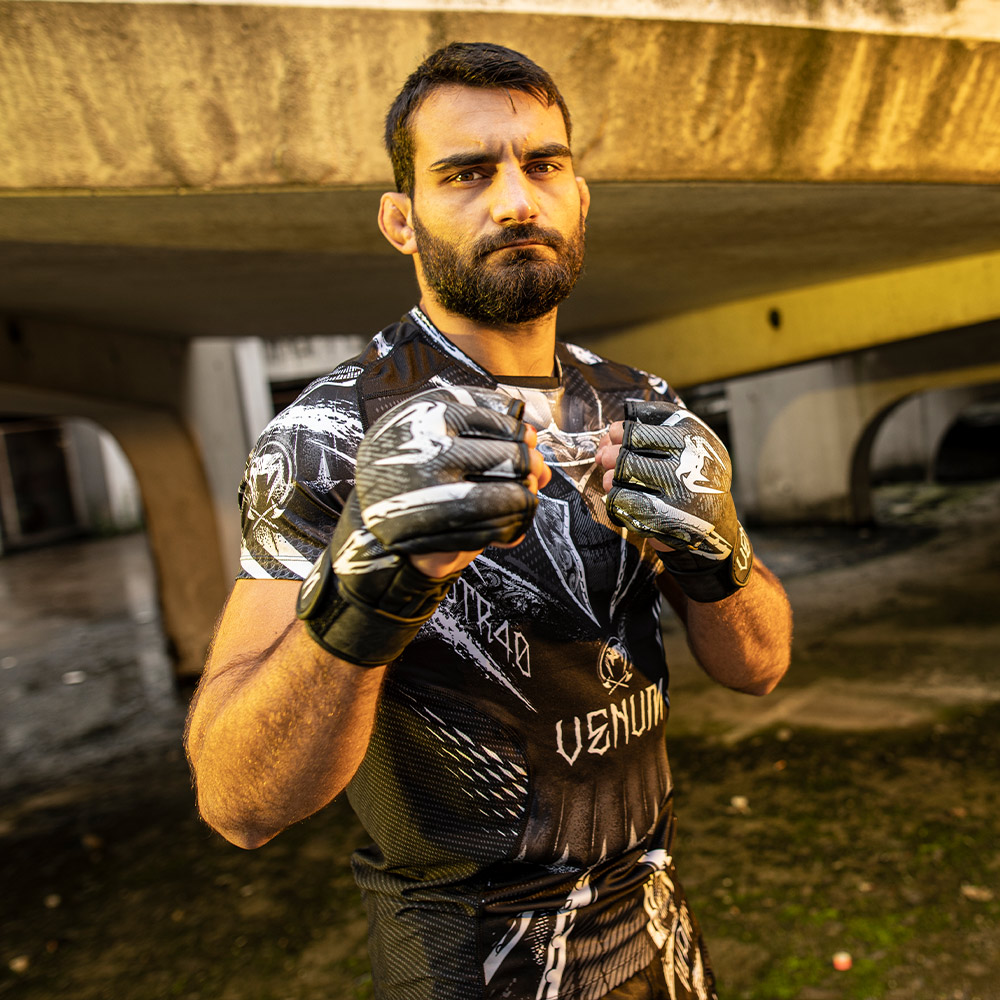 Benoit Saint-Denis, known as "God of War", began his career in combat sports with judo, the most practiced martial discipline in France. A man of challenge, at the age of 18 Benoît decided to devote himself to military service. He climbed the ranks and became a member of the French Special Forces.

After retiring from active military service, Benoît gets back into combat sports via jiu-jitsu in 2017. At the end of 2017, he took up kickboxing and was quickly taken by the passion.

In 2019, the Nîmes native takes on a new challenge: MMA. The objective is clear: to become a professional fighter and go up to the highest world level. He evolves within Venum Training Camps under the wing of his coach Daniel Woirin. Benoît fights several times in prestigious leagues such as European Beatdown (Belgium) and Brave Combat Federation (Bahrain).

It is with a perfect score of 8-0 that the young Frenchman signs with the Ultimate Fighting Championship (UFC) in late 2021.

He made his UFC debut against a very experienced Brazilian fighter Elizeu Zaleski Dos Santos in a weight class above his own. Benoît stepped in on "short notice". Despite the defeat by decision (the first of his young career!) Benoît impressed the public with his fighting spirit and his courage worthy of gladiators. A very promising start for this member of the #VENUMTEAM who does not lack ambition!